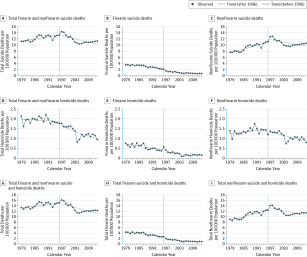 So, apparently, in Australia it did. But, is there any evidence of a correlation between gun ownership and fire-arm related deaths? Is a r=0.80 with a p<0.0001 sufficient for you? 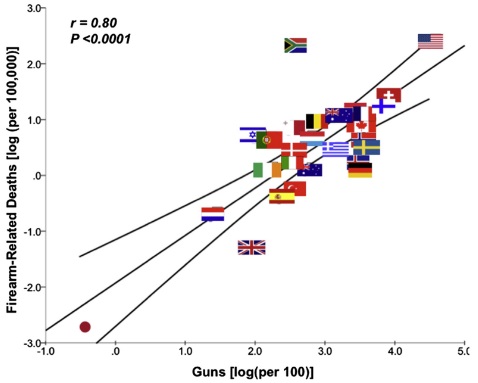 So, where do we stand on evidence-based gun policies? Still, if you can’t understand why the USA hasn’t banned guns yet, you might wanna read The Gun Control Debate: Why Experience and Culture Matters by Dennis Vicencio Blanco.